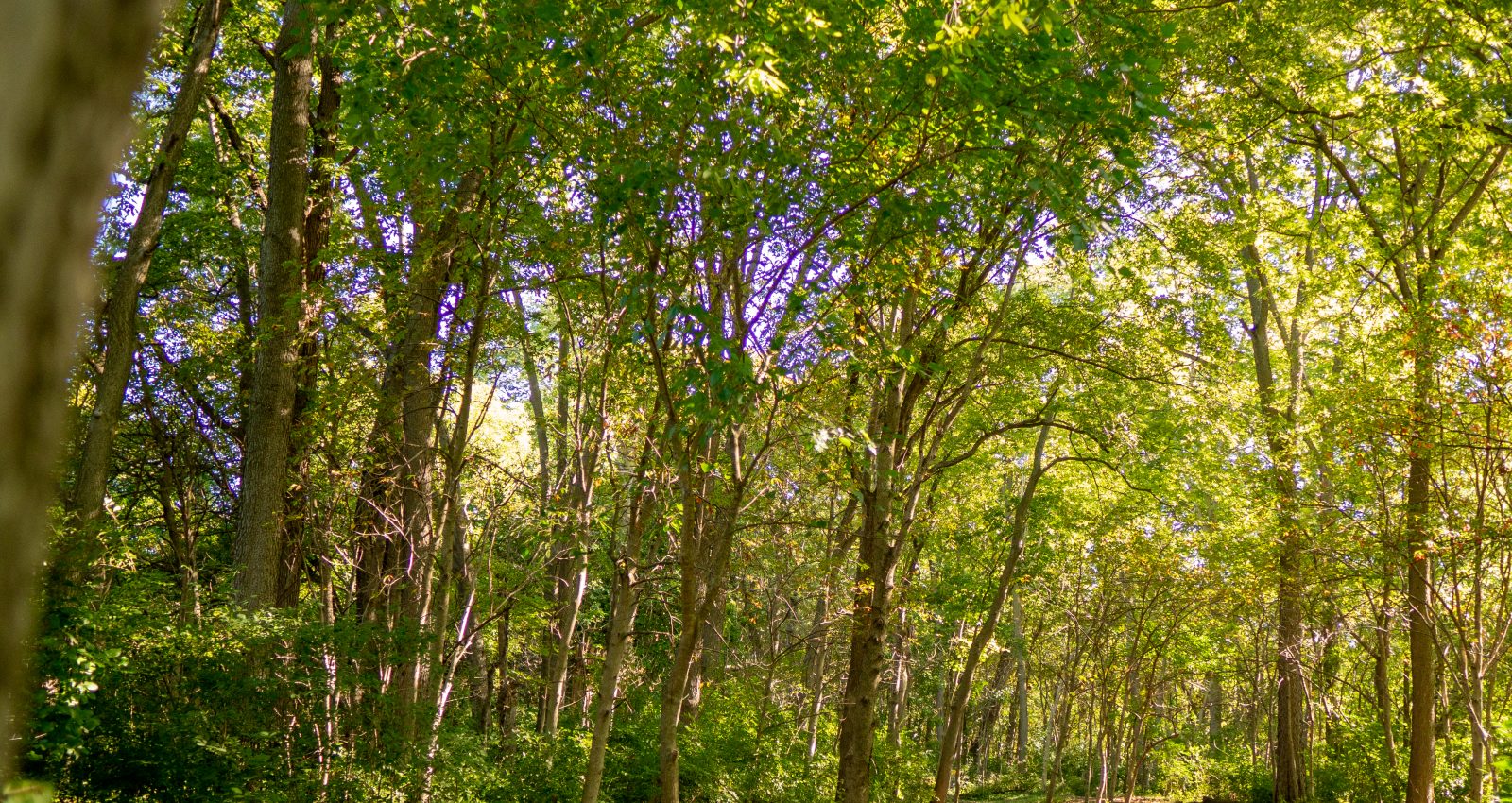 Why am I a White River River Guide?

The White River, although I grew up about a half mile from it, wasn’t something I even thought about in my snotty-nosed (Grampa’s term, see inset pic) youth. Running began to change that. Having moved to Indianapolis a few years after graduation, the water of the White River and adjoining Central Canal became the serene backdrop of countless training runs. As out-and-back runs go, it was about as good as it gets for an urban run. I was now a fan of the river in my own self-interested way – a booster for the secretly gorgeous run “venue” located a couple of blocks from my front door.

A little over a decade later came beer. The craft beer industry began to take off in Indiana. I joined in as marketing director for a brewery that located itself along a White River tributary, Pogue’s Run. As proactive neighbors and other vital groups took an interest in Pogue’s Run, so did the brewery. I learned its history, its quirky recent past and its potential for revitalization. So, with beer and a desire to do-good, Pogue’s Run became an adopted cause. It turned out to be a great lesson in civics.

So many people took an active interest in that humble creek’s ongoing turnaround, it’s impossible to list them all: Big Car, Cummins employees, Eli Lilly employees, Keep Indianapolis Beautiful, Indy Do Day, Reconnecting To Our Waterways, Holy Cross neighbors, Cottage Home neighbors…the list goes on. Fast forward to today, this is a theme replaying itself out now that I work on a project, Mounds Greenway, that aims to conserve the West Fork White River and establish a linear recreational trail adjacent to its path through Madison and Delaware Counties.

The people are there, advocating for the river. Some are new – some have been doing it for years. In Anderson and Muncie, groups like Heart of the River, Red Tail Land Conservancy, Robert Cooper Audubon, White River Watchers, Muncie/Delaware Clean and Beautiful, Muncie Bureau of Water Quality and others have led a resurgence of interest in the river. Again, I’m leaving out some names here. For me, more lessons in civics. So I “work the river,” live near the river and I’ve joined the Vision Plan as a White River Guide. I have running, beer and civic-minded do-gooders to thank for this ‘wet’ condition. If you’re looking for a reason to join in, take a look around; I’m sure you can find one!

Bob Weaver is a freelance marketing consultant. He works for Hoosier Environmental Council. He and his family live on Indianapolis’ north side in Nora 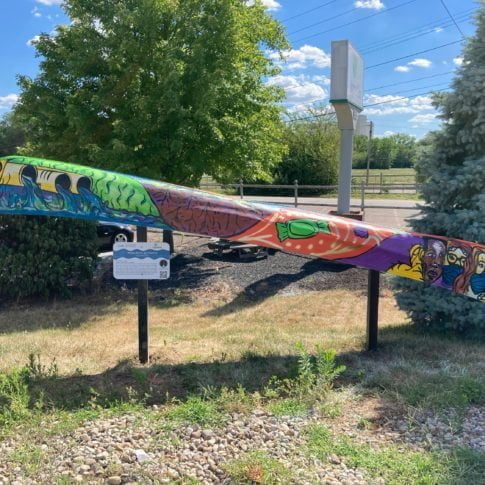 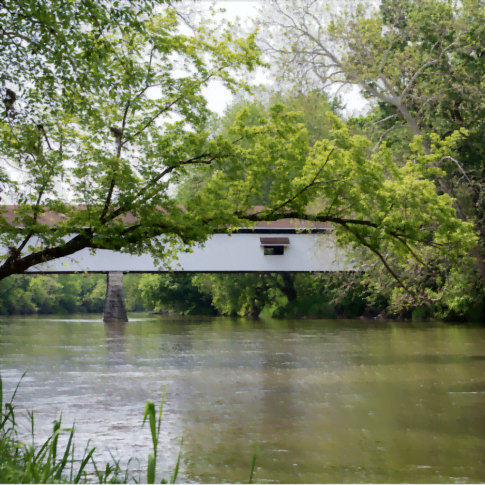