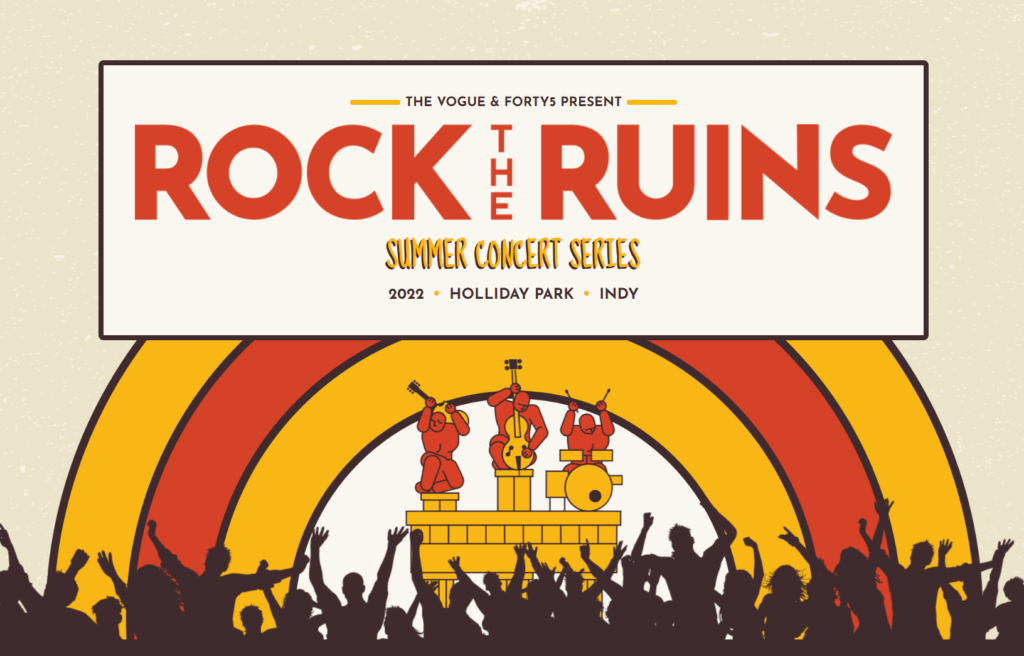 JP Saxe has always invited the world to eavesdrop on his internal dialogue. The GRAMMY® Award-nominated singer, songwriter, and multi-instrumentalist transforms his innermost thoughts into eloquent and engaging pop, underscored by unfiltered songwriting and cinematic production. The Toronto-born and Los Angeles-based troubadour unassumingly crafted the soundtrack to this generation’s most uncertain moment with “If The World Was Ending” [feat. Julia Michaels]. Produced by six-time GRAMMY® Award winner FINNEAS, the emotionally charged duet picked up a platinum plaque in the United States, went quadruple-platinum in Canada, generated over one billion-plus streams, and received a 2021 GRAMMY® Award nomination in the category of “Song of the Year.

It also set the stage for his Hold It Together EP. In its wake, Time praised JP’s “tender, heart-on-your-sleeve way that turns his acoustic ballads into gently crushing conversations.” Captivating audiences worldwide, he performed on JIMMY KIMMEL LIVE!, The Tonight Show Starring Jimmy Fallon, Live with Kelly & Ryan, and The Late Late Show With James Corden.

At the same time, further praise came from Vulture, People, Rolling Stone, Billboard, and many more. He opened up like never before on his 2021 full-length debut album, Dangerous Levels of Introspection. In support of the album, JP performed on The Today Show, Ellen, and made his debut on The Late Show With Stephen Colbert, featuring John Mayer on guitar.