For more than a century people have constructed dams and levees to alter the flow of the river. These features have changed the look and health of the river, creating areas of river that are much deeper and wider than the natural river and creating barriers for aquatic life.

In Hamilton and Marion Counties, there are currently six dams on the river built primarily for utility purposes. All six were built as a low-head dam, a type of dam construction that forms a solid wall across the river over which the water flows. This creates a pool of water upstream that is deeper and wider than the natural river. These dams are very damaging ecologically, as they prevent the migration of aquatic species through the river system. They’re also very dangerous for people due to the vortex currents they create beneath them that can trap even the best swimmers underwater. While some of these dams have been modified to mitigate some of this danger, they all remain very dangerous. When on-water, be aware of where dams are at and never attempt to go near or over them. When on shore, avoid going on or near them.

Located north of Noblesville around 211th Street, this low-head dam was built in 1922 as a hydro-electric dam but today provides cooling water for a natural gas power plant. It is owned by Duke Energy and alters the river for 3.3 miles upstream.

Located in Broad Ripple, these two low-head dams were constructed in support of the Central Canal project and today serve to divert river water into the canal for Indy’s municipal water supply. They are owned by Citizens Energy Group and alters the river for 3.9 miles upstream.

Located south of 16th Street in the Haughville neighborhood, this low-head dam was constructed in 1899 for aesthetic and recreation purposes as part of the development of Riverside Park upstream. More recently it provided for emergency intake pumps for Indy’s municipal water supply. The dam partially collapsed in 2018, lowering the water levels it was holding back by at least six feet and will be replaced by a smaller, safer, and more ecologically-friendly rock dam upstream. This dam is owned by the City of Indianapolis, and prior to its collapse altered the river for 4.3 miles upstream.

Located south of Washington Street in the West Indy neighborhood, this low-head dam has been modified with large rocks and serves utility purposes for Citizens Energy Group’s downtown district heating and cooling system. It is owned by Citizens Energy Group and alters the river for 2.5 miles upstream to the Emrichsville Dam.

Located north of Interstate 465 on Indy’s southside, this low-head dam was built in the 1920s originally to serve a gristmill. Today it provides cooling water for a natural gas power plant. It is owned by AES and alters the river for 4.8 miles upstream to the Chevy Dam.

More than 26 miles of levees or floodwalls protect neighborhoods along the river from catastrophic flooding in Hamilton and Marion Counties, with additional levees under design and construction in the Rocky Ripple neighborhood of Indianapolis. These levees help protect life and property for thousands of residents, but also can inhibit connections and access to the river. Contemporary development control regulations help keep new development out of flood plains, reducing the need for costly levee systems. 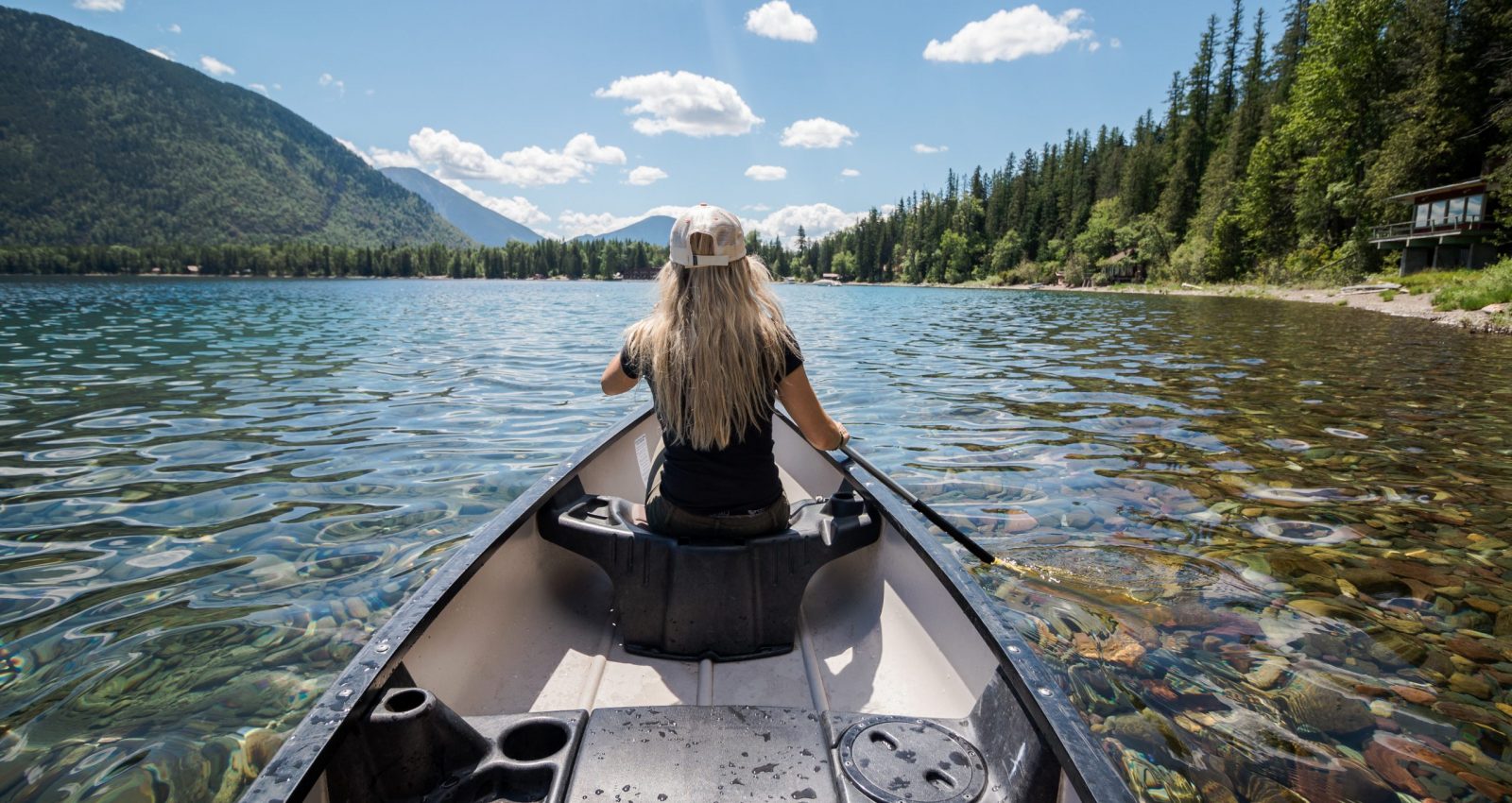