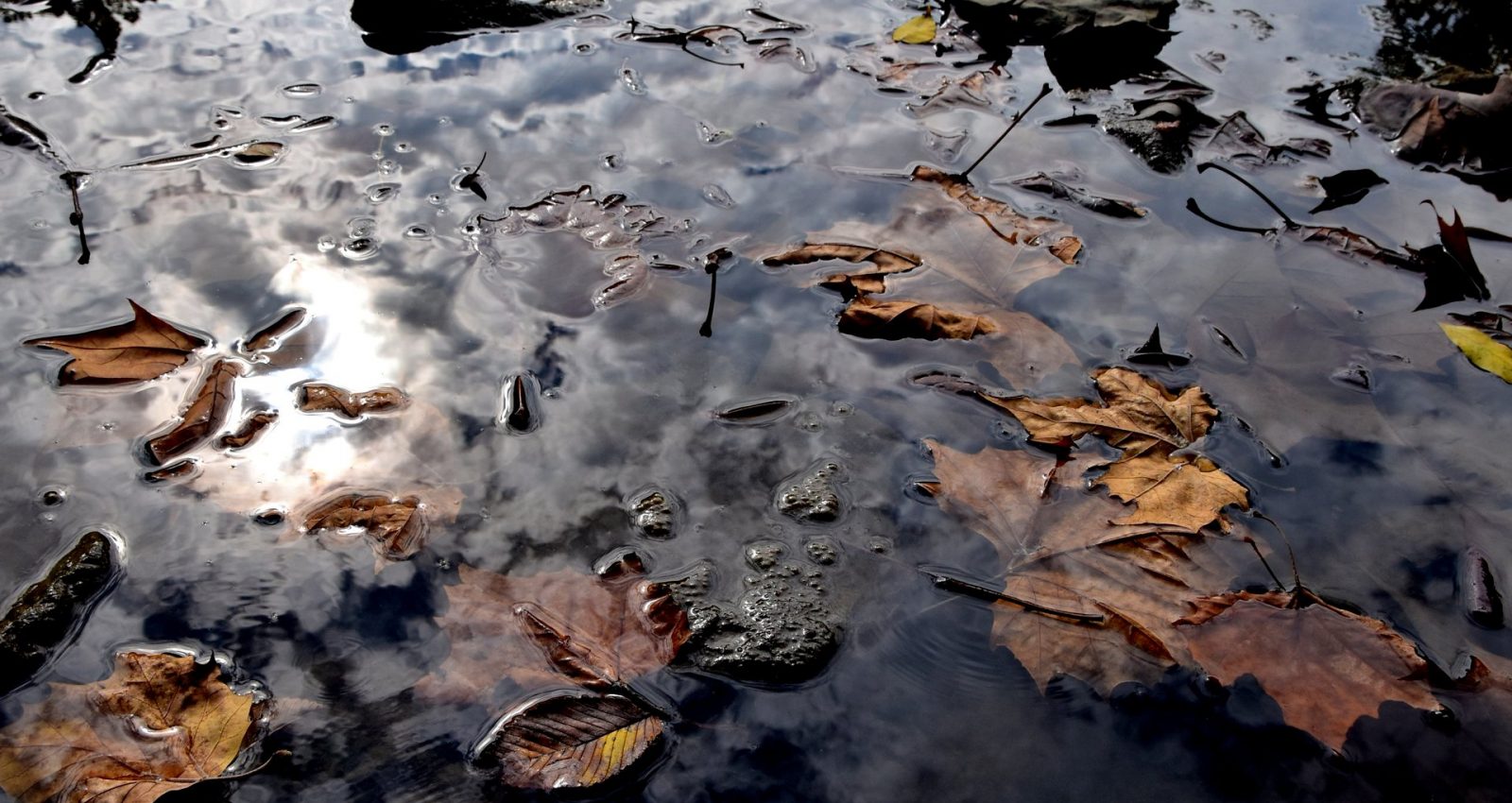 We are extremely happy and encouraged to see all of the support, ideas, suggestions and willingness of our communities in Hamilton & Marion Counties to improve the overall quality of White River. There are a number of the faithful who have long seen the beauty and potential of this one-of-a-kind river. We have spent a considerable number of hours on the river over quite a few decades learning many of its well kept secrets and areas of beauty.

Rivers have remarkable powers to repair and sustain themselves if we only help them. Man created the vast majority of the issues affecting the river and it will be mankind who will assist in returning the river to a better state.

When we heard of the White River Vision Plan, we both eagerly applied for and were chosen as River Guides to assist with their programs and long term vision for the recovery of the White River. The number and quality of the people involved in this endeavor is absolutely amazing. While the goals are lofty, they are attainable. The first two stages in the planning process are completed and we are moving forward with plans to implement them.

This is where the rubber meets the road so to speak. Will it be easy? No! Will some hard work and long hours be necessary? Yes! Will it be personally satisfying? A resounding YES! We can attest to that having been on the river and active in many of the clean-ups over the past 20+ years.

That brings us to today’s Blog about a recent Spring day in April, the 13th to be exact. We shadowed some teams from the Annual River Clean-up in downtown Indianapolis (that began in 1986) in a new area that had not seen attention in some years. Dan had scoped it out in previous years and thought it would be a good place as it certainly needed attention. The area was just above the Emrichsville Dam (just below 16th St.) that had breached in the later part of 2018. The water was down 6’ – 8’ and many of the items thrown or washed into the river were readily visible. We were joined by Dan & Kathy Ingalls with their 10 year old son, Alexander that Saturday. They are from out-of-town but wanted to educate Zander (nickname) on issues with White River as well as building responsible behavior. Zander got an eyeful about the different types of pollution and was a great help in our clean-up! Tires, barrels, bikes, signs, a kids slide and construction materials were just some of the items we collected as we were just going after “the big stuff”! We could have kept 200 people busy during our 3 hour project with no problem.

Without getting too technical, there are two basic issues that need to be addressed concerning the White River! One is cleaning up the river as it exists today. Besides the Annual River Clean-up in downtown Indianapolis, there is another conducted by the White River Alliance. Others are a bit spottier and are conducted by local organizations, businesses and clubs. We encourage all clean-ups and feel there will be more as the White River Vision Plan becomes more of a daily reality for us all. We encourage the WRVP to list all future clean-ups on their website for greater public response and participation.

The second issue is all about changing the culture about the river and our overall environment. Throwing items on the ground or out the windows of our cars will need to continually change. Applications of fertilizers and other chemicals onto the ground or in the air will need to be revised and properly monitored. Most important is that the public needs to understand and be part of the solutions to the problems that eventually become part of the river. As the saying goes, everything flows downhill!

We encourage you to reach out and help us and others bring OUR river back like it has not been seen in years. It won’t be easy, but it will be well worth it! Welcome to the growing number of people who want to see the river become an intricate part of all of our daily lives. We look forward to seeing you on OUR river!

Bios – both Dan and Mike have served (or currently serve) as Board Members and Past Presidents of Friend of White River (FOWR). They have been active in canoeing, boating, fishing, camping and hiking on rivers in Indiana as well as across the United States. Dan has guided many raft trips on White River as part of River School, introducing young people and community leaders to the best parts of the river, while pointing out areas of concern. They continue to be very active with river clean-ups on all parts of White River. Dan & his family live in Indianapolis while Mike’s reside in Zionsville. 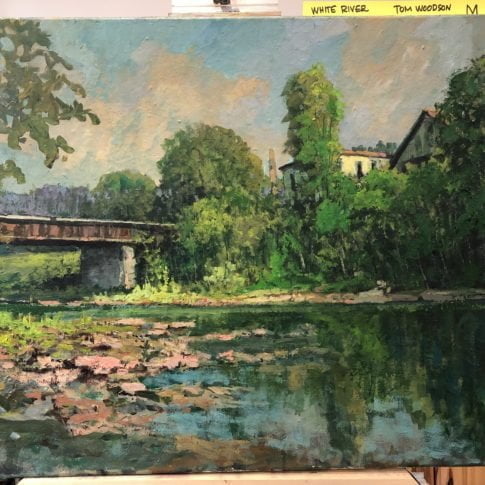 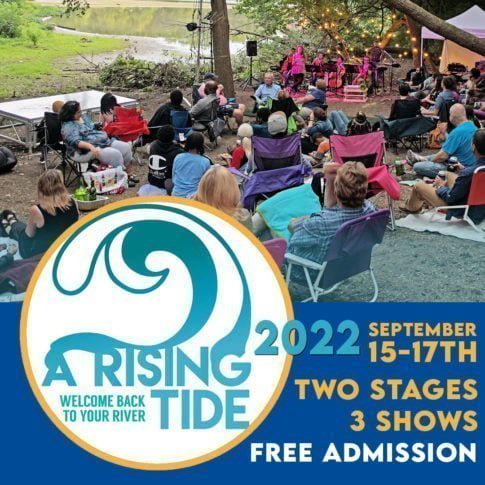