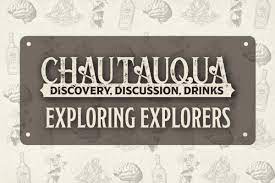 Gender, c. 1900 – Around the turn of the 20th century, cross-dressing seemed to be on everyone’s mind. Science was fascinated with patients whose gender identity did not match the sex assigned at their birth, and various urban areas outlawed the wearing of clothing ascribed to the “opposite” sex, with subsequent arrests sparking sensationalistic press coverage. Yet, to judge from surviving photographic evidence, young men and women regularly took pictures of themselves cross-dressing